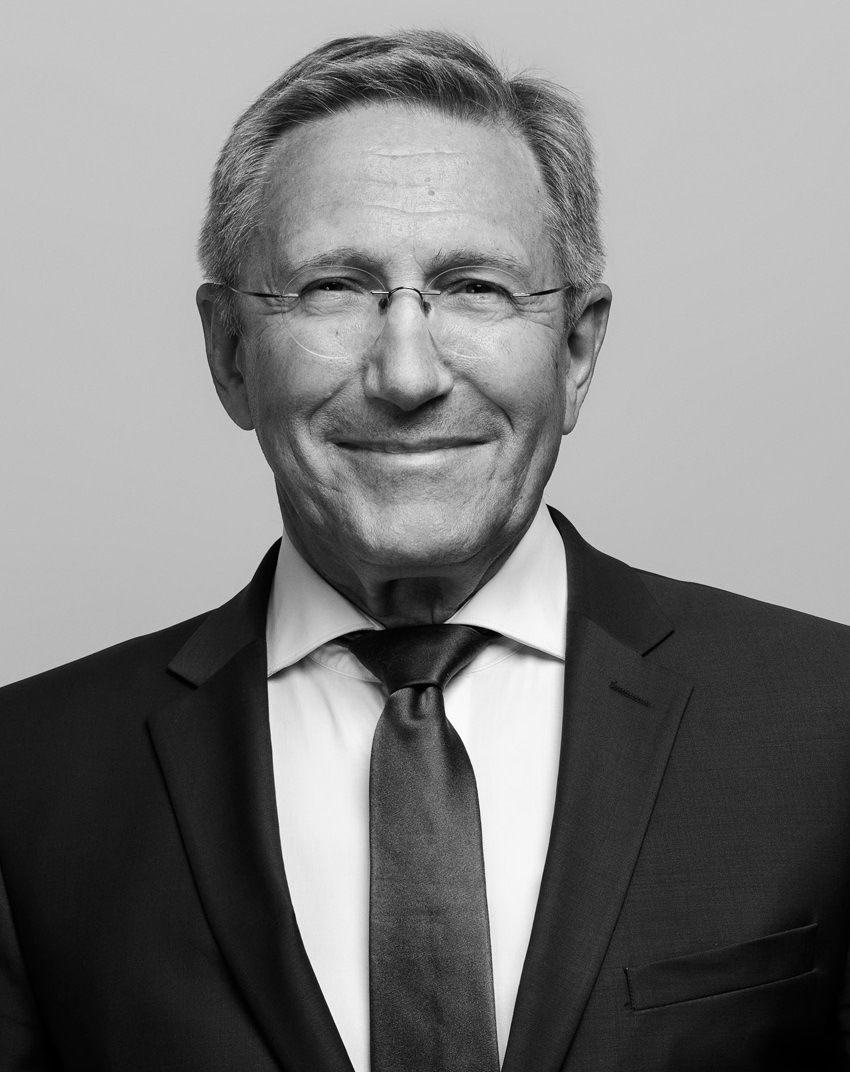 He has over 40 years of experience as a manager and investor in the services sector and has developed a comprehensive experience in supporting, developing, and managing large French and European groups as well as SMEs.

After various responsibilities in ministerial cabinets, Martin Vial was appointed Chairman and CEO of Aéropostale in 1993, and then became General Director of the La Poste Groupe in 1997. In December 2000, he was appointed Chairman of La Poste Groupe and at the same time Vice-Chairman of the Caisse Nationale de Prévoyance (CNP). Between 2003 and 2014, he was Chief Executive Officer of Europ Assistance Group, world leader in the assistance market with 44 subsidiaries in 33 countries.

In 2015, Martin Vial was appointed Commissioner for State Investments, Chief Executive Officer at the Agence des participations de l’Etat and hold this position until June 1, 2022.

He also has extensive experience in corporate governance, having served on the boards of directors of SMEs, SMIs and very large listed companies.

He is a graduate of ESSEC Business School and of the Ecole Nationale Supérieure des Postes et Télécommunications.