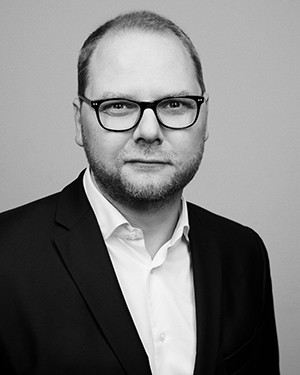 Johann Greissler joined Montefiore in 2016. He is in charge of Investor Relations and ESG.

Johann started his career in 2002 at RCI Banque in Zürich, and later in Paris, working in marketing and development of the group’s foreign subsidiaries. In 2007, he joined AXA Investment Managers, where he was notably in charge of the promotion of offshore funds.

From 2008 to 2013, he was an associate in Omnes Capital’s investor relations team, and later in that of ACG Capital.

Johann is a graduate from ESSEC Business School.