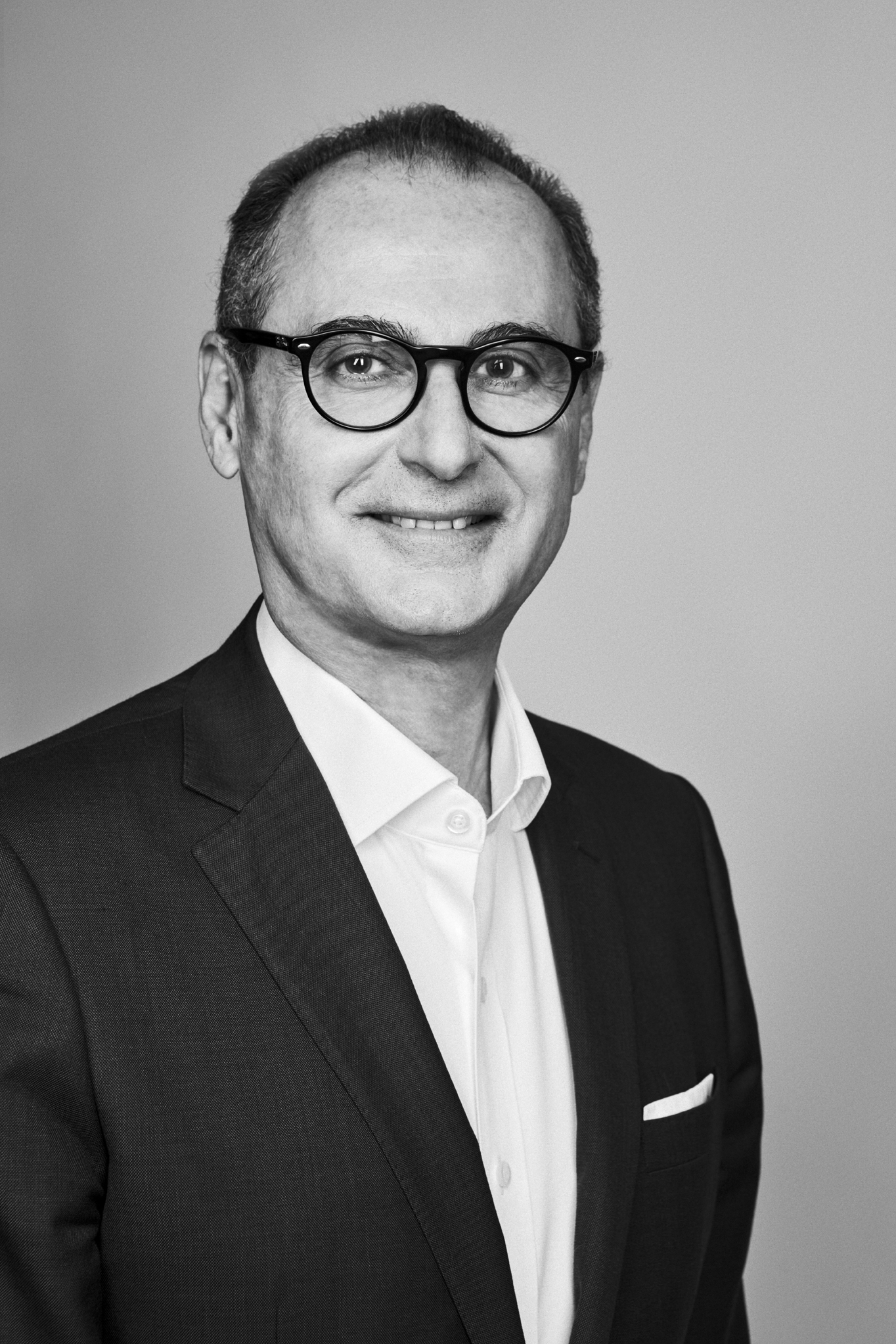 Alain Bénichou joined Montefiore Investment in 2022 as a Senior Advisor.

With a career of nearly 40 years in the field of technology in Europe, Asia and the United States, Alain Bénichou was President of IBM France between 2010 and 2015, Global Vice President IBM Strategy & Solutions in 2016, and CEO of IBM Greater China Group (GCG) from 2019 to 2021. He was especially in charge of the IBM Group’s Distribution and SME sector globally.

In 2015, Alain was elected Chairman of the American Chamber of Commerce in France. He launched the “Next Gen” initiative aimed at reinforcing start-up companies in their quests for growth and transatlantic collaboration.

Alain is also Chairman of the Institut Henri Poincaré – The French Institute regrouping all Mathematics associations and home to France Fields Medals.

He holds the rank of Knight of the Légion d’Honneur in France and is a member of “Le Siècle” Association.