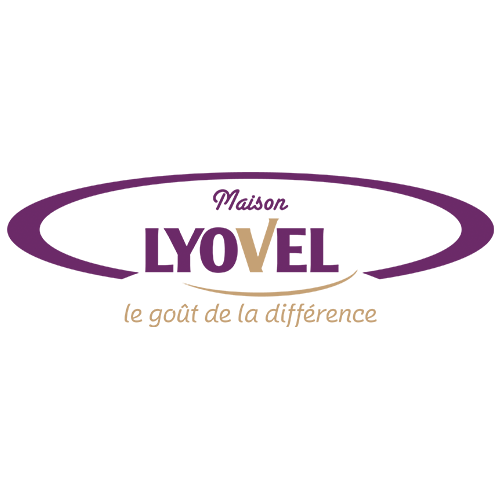 Lyovel is a leading operator of vending machines in France. It operates an installed base of some 14,000 machines (hot and cold drinks, snacks), primarily in office and commercial locations.

Following a management buy-in transaction, Montefiore Investment has been actively supporting Lyovel in its dynamic growth strategy, aiming to strengthen its leading position in the French vending machine market.

Since Montefiore’s investment in Maison Lyovel in 2014, the company has grown to become the number three player on market of automated distribution of beverages and snacks in France. In just three years, its revenues have risen by 30%, from €54m to €70m.

In October 2017, Montefiore Investment sold the company to JDE, a world leader of coffee production and distribution. 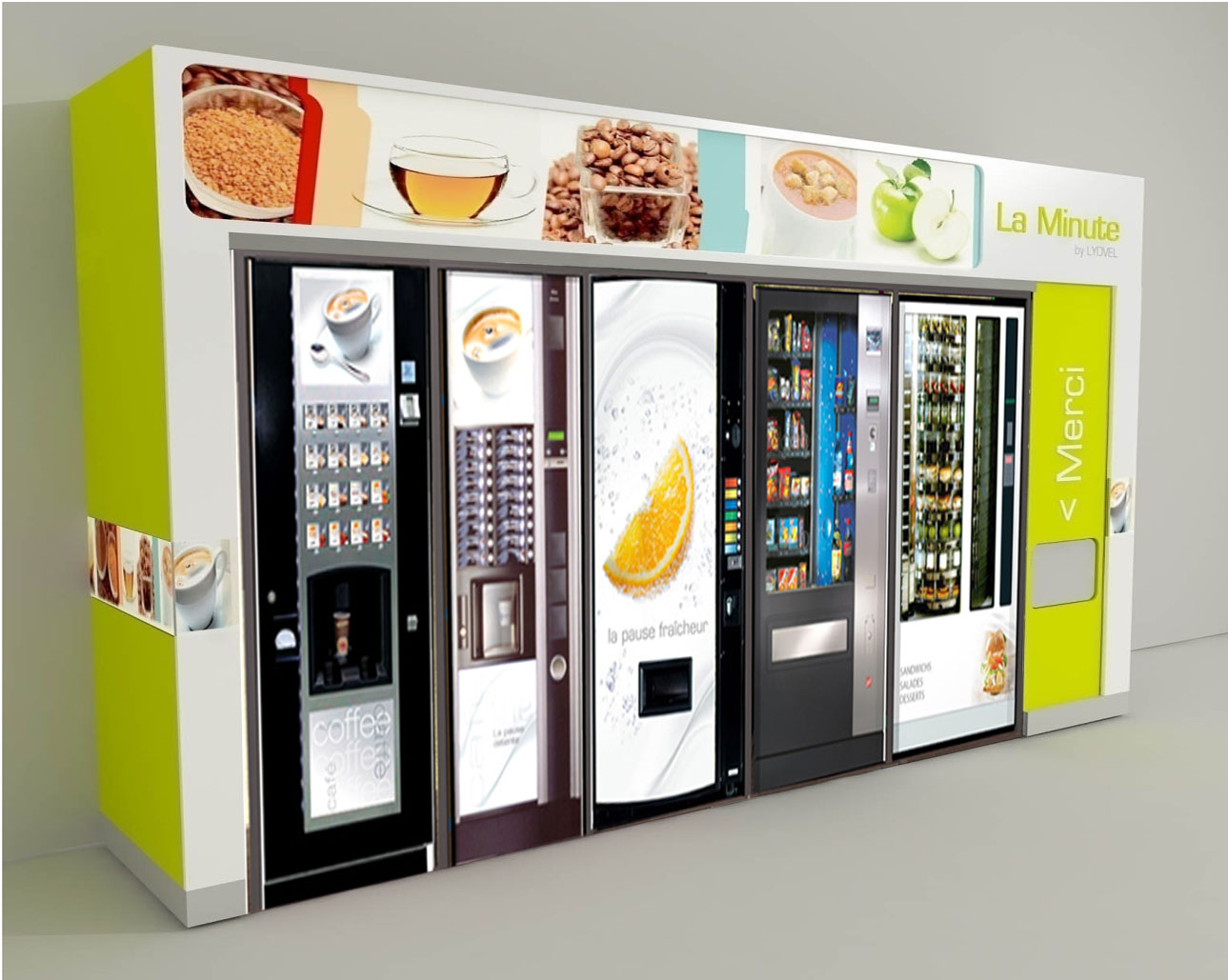