When Montefiore Investment acquired a stake in Asmodée in 2007, the company was the leading independent B2B distributor of board games and trading cards in France. The company also had a smaller board games publishing business.

Montefiore Investment partnered with management in its ambitious growth strategy, which resulted in a 300% increase in revenues in five years.

Asmodée reinforced its leadership in France by broadening its product range and opening new distribution channels. Asmodée also expanded rapidly internationally, both organically and through acquisitions, and successfully established operations in five European countries and in the USA.

Finally, the acquisition of strategic products allowed Asmodée to significantly bolster the share of game publishing in the company’s overall activity.

Management has also been significantly strengthened in order to efficiently support this fast and profitable development.

Asmodee was exited in 2014 to Eurazeo. 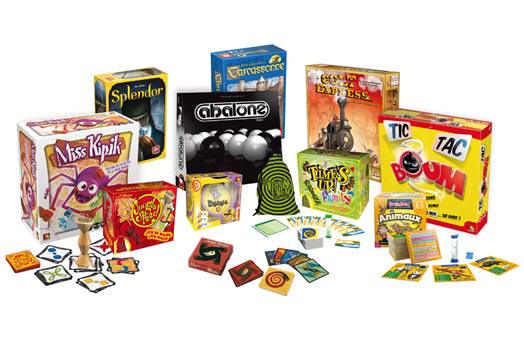