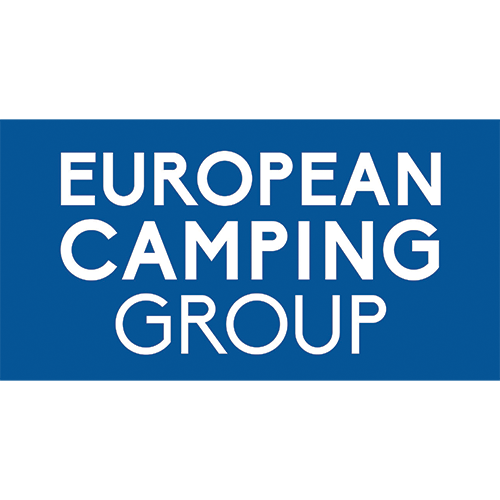 In 2014, Montefiore Investment re-invested in Homair Vacances as a strategic minority investor alongside Carlyle, with the objective to reinforce the European leadership of the group and to accelerate its profitable development, combining organic growth and targeted acquisitions.

Homair Vacances, who then had confirmed its European leadership became European Camping Group in 2017.

European Camping Group has been sold to PAI Partners in 2021. 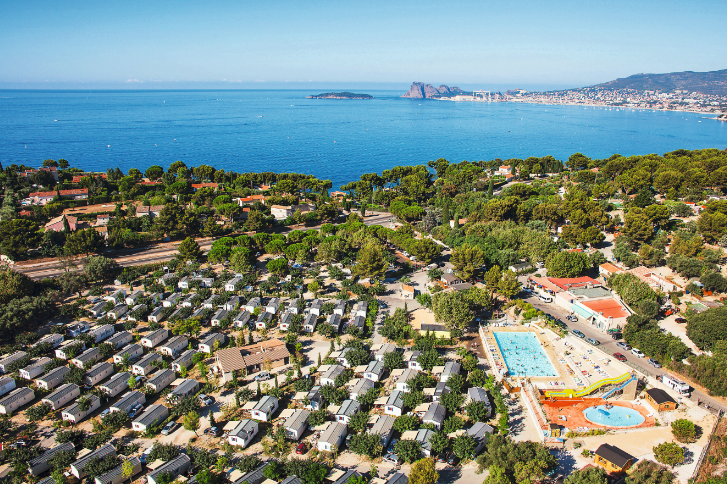