When Montefiore investment invested in AutoEscape, the company was one of the top brokers in France in the car rental market.

The company was making approximately 90% of its sales via telephone, and 90% of its revenues came from France.

In five years, the group’s revenues were multiplied by a factor of 5. This performance was achieved primarily thanks to an accelerated digital transformation, allowing the company to generate 90% of its sales online through enhanced IT systems.

This growth was also led by the broadening of the service offering and the firm’s international development, including the significant acquisition of Car del Mar in Germany.

When Montefiore sold its stake in AutoEscape to Expedia in 2014, international sales accounted for more than half of the group’s revenues and had doubled since Montefiore’s investment. 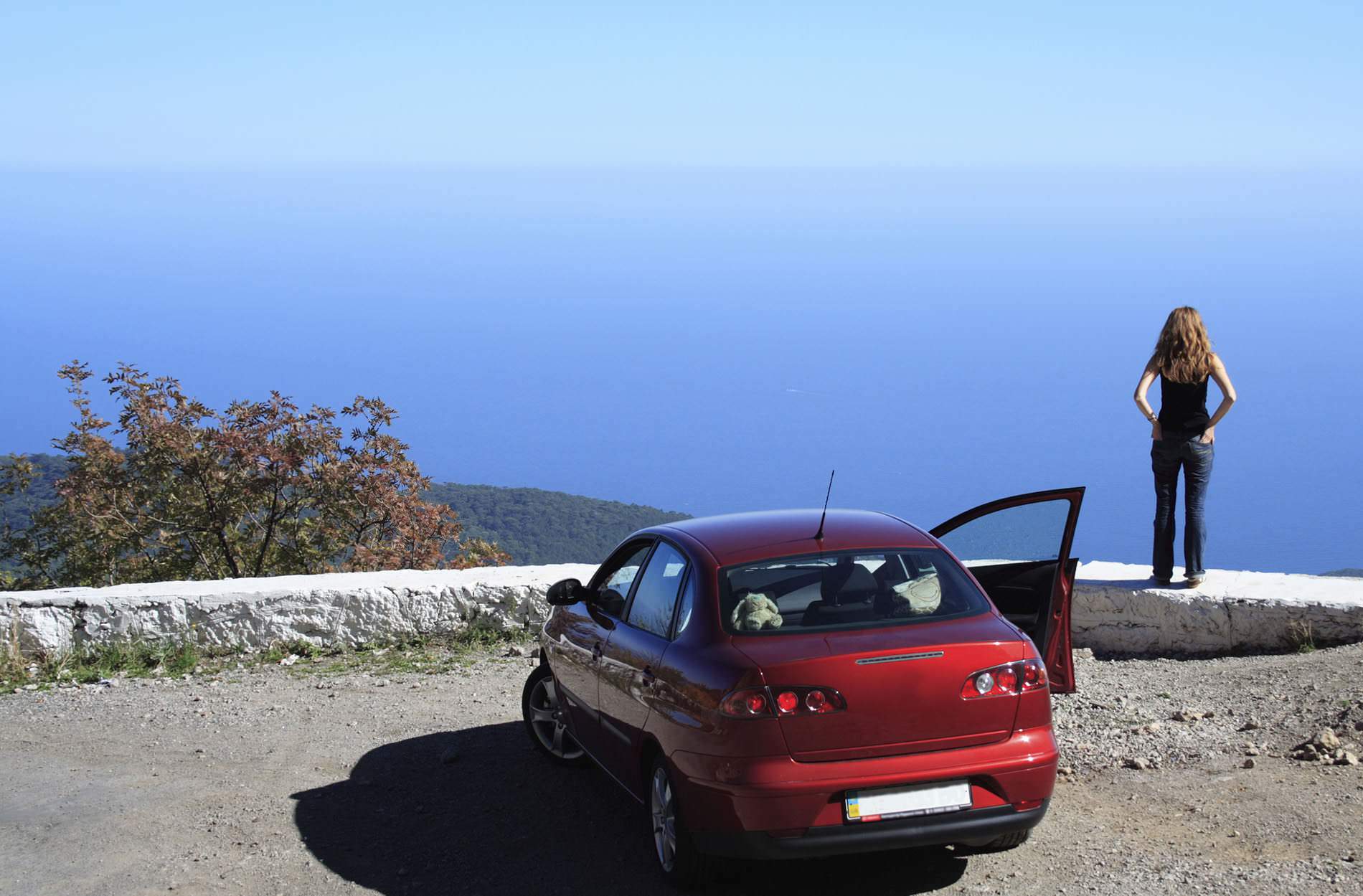