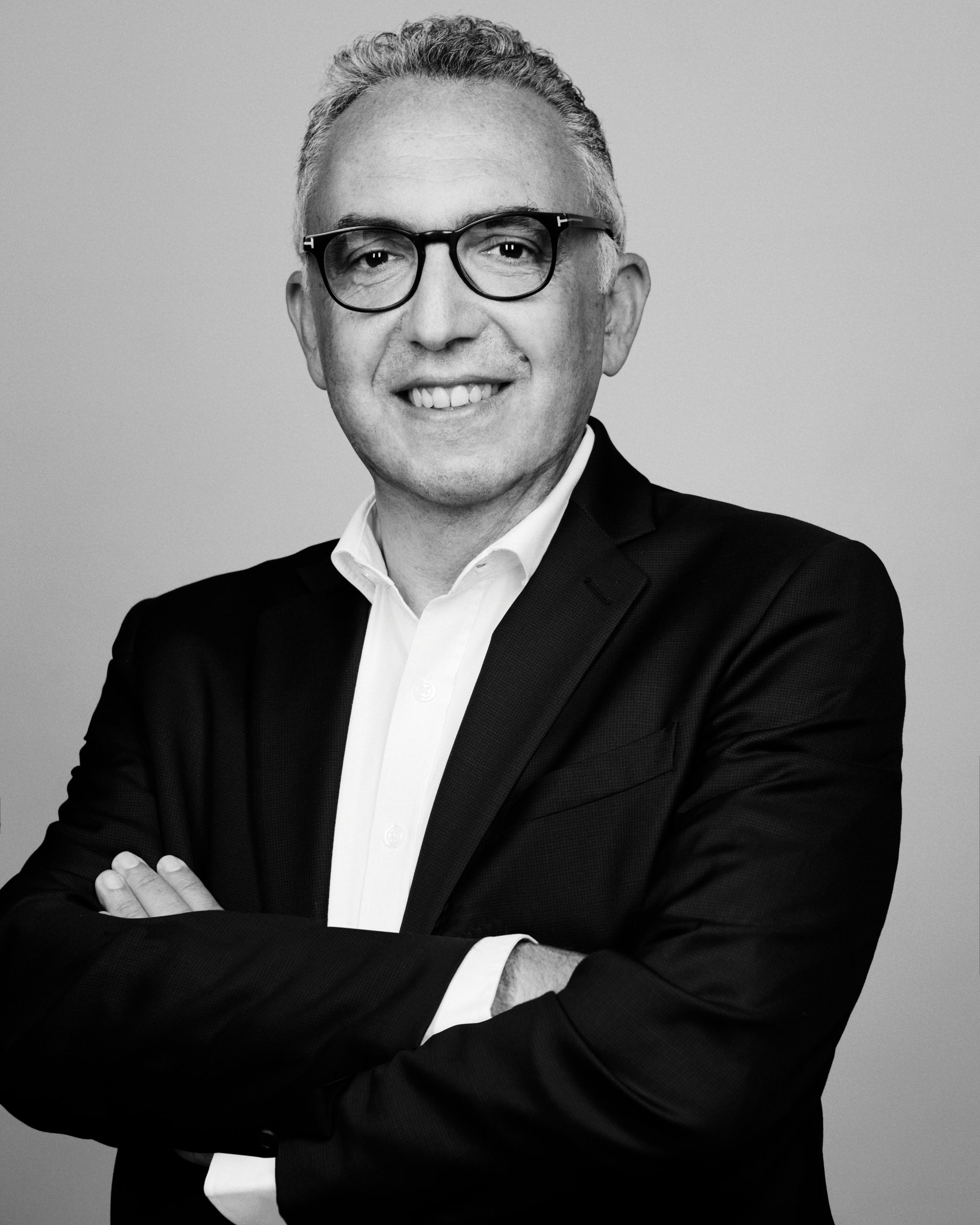 Eric BISMUTH Founder and CEO Back

Eric Bismuth began his career as an entrepreneur by founding a financial software company.

In 1990, he joined The Boston Consulting Group and became its youngest Partner and Director worldwide in 1997. He specialized in the Consumer & Retail sectors and ultimately lead the BCG Hotels and Leisure practice worldwide.

Eric is a graduate of École Centrale de Paris.